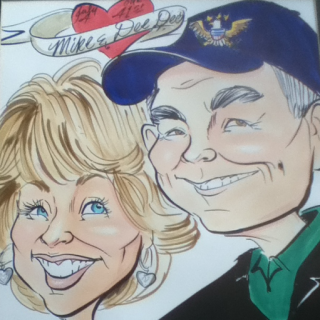 Daily Discussions of craft and the writing life